In this week’s episode of the Crayon Lighthouse Fireside Chat, Krish Sridhar, founder and CEO of KNOW (getknowapp.com) talks to us about his company’s vision and how to build a great product. Krish has over ten years of experience in the corporate and consulting scene. He’s had to unlearn some of the theories he picked up in the corporate world, now that he’s leading his start-up. He shares his entrepreneurship story and biggest learnings in building a great business and product. 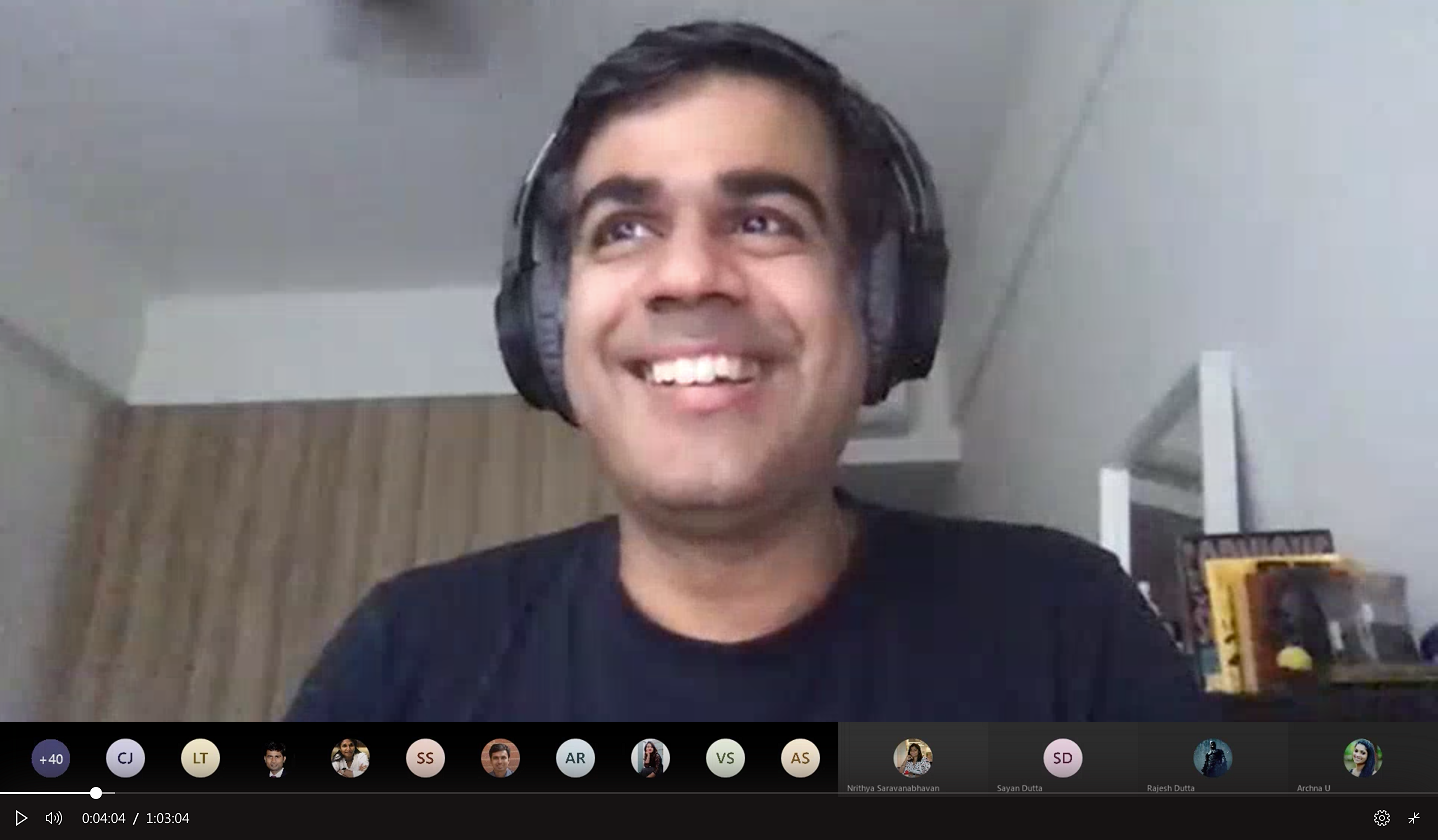 There are many gaps in the market, but is there a market in the gap?

Krish’s favorite sentence from his entrepreneurship professor was, there are many problems out there that are not worth solving.
Ideas are cheap. Everyone keeps a notebook with their ideas. But the chances are, the idea you have is probably already done, or there’s an excellent substitute that solves the problem.
Krish started by picking 3 to 4 ideas (with his business partners), they thought had potential. They worked in sprints to tackle each idea. In 3 months, they conducted market research, built an MVP, got market feedback, and finally decided to drop or continue with it. KNOW was born out of this process of quick iterations and market observation and testing on the ground. Here’s what he learnt.

Unlearning things to prepare yourself for the start-up environment

There are a few key things you will need to unlearn from the corporate world. Quality standards vary between corporate and start-up environments. So, you’ll need to define the new quality standards that you will build by. And solve what your clients are going to pay for. More importantly, don’t solve things before there is a real need for them to be addressed (especially when you’re tight on resources to begin with). Simply put, don’t over-engineer problems!

At some point in time, every child would have received a Rubik’s Cube as a gift. Or they might have been fascinated by the...