Decentralized social networks: The choice is yours! 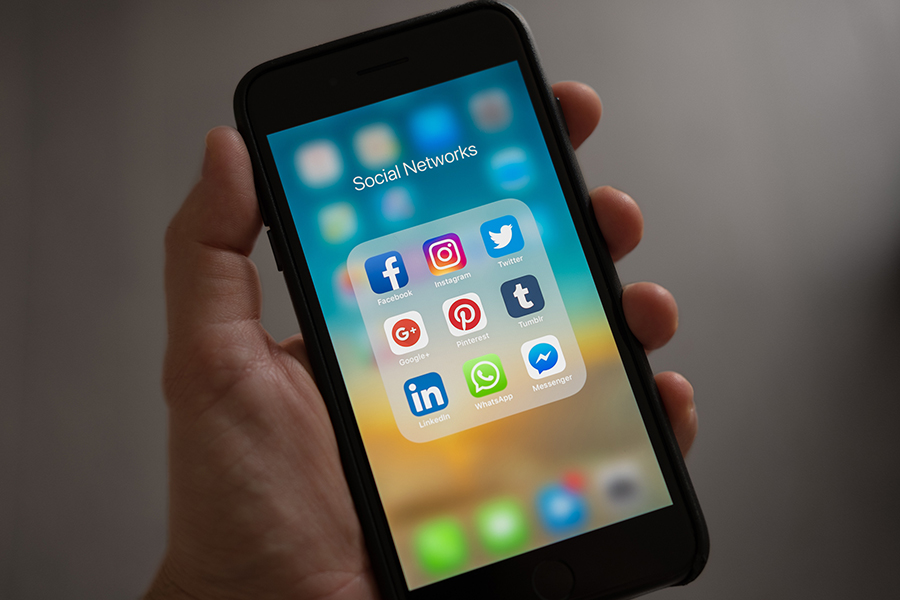 We live in an age, where we fear isolation. The one string which connects us with the rest of the world is social media. With people being constantly on the move, social networking websites provide the most accessible and affordable medium for news and entertainment. The widespread popularity of social media, and the vague regulations in place, have allowed several media giants to rise. Companies such as Facebook, Twitter and LinkedIn are big wigs who dominate and monopolize the social networking industry.
What’s more, these organisations have access to unbelievably large amounts of data. And with every passing day large amounts of data are uploaded and shared on social media channels. They monetize this information by selling it to advertising and marketing companies to create targeted campaigns. Which is not new information.
However, these social media giants have not only dominated the industry, but they have also set the norms for setting the frameworks for social media websites. For example, the server(s) which host the website fall under one authority, i.e. the creator (and owning) organisation. Moreover, the source code for the website is closed and inaccessible to anyone but the relevant personnel of the company. They control every single aspect of the website. And the most troubling aspect of this model, in the amount of control these organizations have over the content which shared on their feed. The companies have complete authority to censor information as well as promote certain content.
But after a series of data leak scares over the recent years, people are questioning the methods in which these monolith organisations operate. And are looking for alternatives which better facilitate the users’ basic internet rights.
One of those alternatives is a decentralised /distributed social network (DSN) or a federated social network.
The idea of DSNs cropped as a response to the blatant (and sometimes unethical) data mining which many social media networks undertake. The concept gained further noticeability when cryptocurrencies gained popularity. Today, millions of people are active users of at least one DSN. And while that may not compare to the billions of mainstream social media users, it still is a considerably big user base. Some of the more popular DSNs today are Mastodon, Diaspora*, Sphere, Obsidian and Steemit.
A DSN works on a very different ideology to mainstream social networking websites. Most of them follow three basic principles – data security, privacy and transparency. Unlike Facebook and Twitter, DSNs are hosted on multiple servers owned by different people. And since these websites are usually open sourced, anyone can download the code and tweak it to create their own network. Or improve the existing one. So, instead of operating on a mediated private server, DSNs work based on peer-to-peer interaction.
Moreover, most DSNs offer encrypted messaging services and the option of anonymity to its users. In fact, some DSNs do not ask for proof of identification like a phone number while signing up. Strong advocates of this alternative form of social networking emphasize that this allows the user to be completely in control of their own profile. And the content shared on it. They can control what they see, what to show and who to show the content to. Websites like Mastodon also refuse to host paid advertising in its platform. Hence users would get to see genuine content instead of sponsored campaigns. On the other hand, some websites like Steemit and Sphere allow users to monetize their content, by utilizing the concept of cryptocurrency, or ‘tokens’.
However, while the idea of DSNs is a good one, it is not a fool-proof method to combat mainstream social media. There are still several challenges and disadvantages to using a DSN account.
The most obvious challenge is attracting permanent user base. Despite the already existing user count being more than a million, DSN is still relatively unheard of. People prefer to use main-stream social media like Facebook and Twitter because they are super easy to use. DSNs on the other hand, can be difficult for newbie users to navigate through.
Moreover, not everyone is interested to host a web server on their computer. And this further drives the average internet user away from signing up on a DSN.
Another pretty serious challenge which creators of DSNs face is security. Whether they agree or not. The fact of the matter is that most DSNs do not ask for real world identity proofs. In turn they rely on public key cryptography to enforce security for their user accounts. However, this extremely difficult to manage. Not to mention, the basic issues that plague social media – like fake accounts, incorrect information sources, fake news, echo chambers and filter bubbles, persist.
In conclusion, the concept of DSNs is very promising. The intentions of its creators to change the internet back into an open free web is noble. And it is good to know that there are, alternatives to Facebook and Twitter. However, there remains a lot to be done before a DSN can be considered as fool proof replacement to mainstream social media sites.
So, which one will you choose? Mainstream social media, or a decentralised one?