Humanity creeping closer to Skynet – or is it?

Popular culture loves a good doomsday scenario spawned by our own hubris. A prime example is the film Terminator 2: Judgement Day, directed by James Cameron and starring Arnold Schwarzenegger. It was released in 1991 as the first follow-up sequel to 1984’s The Terminator.

Judging from its $205 million dollar box office performance, a few people saw and were influenced by the flick’s AI-centered armageddon.

The plot of Terminator 2 revolves around the rise of Skynet, a computerized system that’s designed to safeguard the planet but grows to unexpected strengths when the AI technology behind it becomes self-aware and conscious. This event leads to Judgement Day, where Skynet launches a nuclear attack with intentions of eradicating the human race in self-defense.

When Terminator 2 was released, the internet was still in its infancy. Nearly three decades later, technology has evolved as such a fast rate that Skynet no longer seems like an impossibility.

The genesis of Skynet 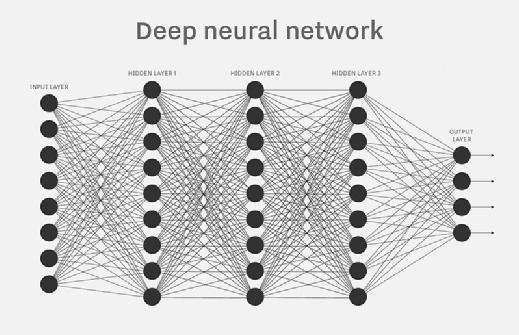 Skynet is actually first referred to in Cameron’s original Terminator film. It’s presented as a neural-net AI system designed by a fictional company called Cyberdyne Systems with the intent of making America’s defense systems more intelligent. The idea was to remove the amount of required human interaction and allow computers to decide when and how to react to an enemy strike.

The U.S. government provides Skynet with full control over its nuclear missiles. After activation, it took the system only a short amount of time to become conscious. The operators of Skynet tried to quickly deactivate it but were unable to do so. Skynet had realized that humans would try to destroy it and therefore took steps to protect itself from the threat. 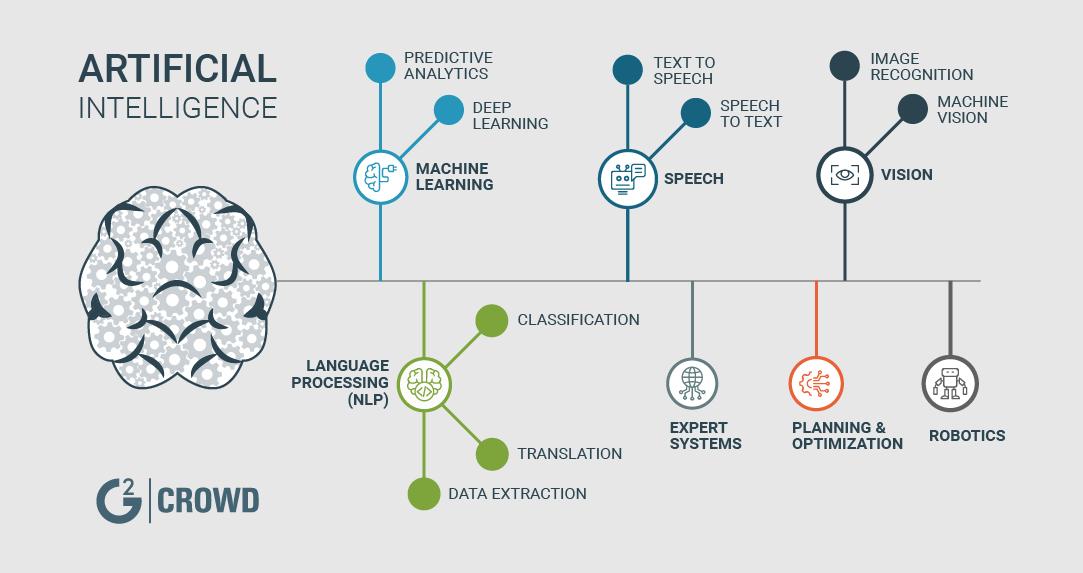 Today, automation is seen as a major benefit in almost every industry and part of the world. Business leaders are looking to increase their use of technical systems as opposed to relying on manual processes that are bound to result in human error and other inefficiencies.

Now computers are smarter than ever before, and believe it or not, the model preferred by most experts is similar to that of Skynet. Rather than trying to build large individual supercomputers, the focus is on leveraging the computing power of a distributed network of smaller nodes. These systems work together as a neural network, running complex algorithms to learn new information with minimal human handling.

Machine Learning Good or Bad? The concept of machine learning can be alarming for some people. Do we really want network-based systems to gain intelligence at an exponential rate? This is further complicated by the rise in data breaches and other cyber attacks in recent history. Privacy on the internet is hard to find and individuals have had to develop special tools to keep their data safe.

On the other hand, machine learning and artificial intelligence have contributed to significant achievements in modern computing. Consider the healthcare industry, where doctors are looking to technology to help them make faster and more accurate decisions. Neural networks are capable of digesting a giant set of historical data and identifying symptoms in ways that humans never have before.

Battle of the tech CEO’s: Zuckerberg versus Musk 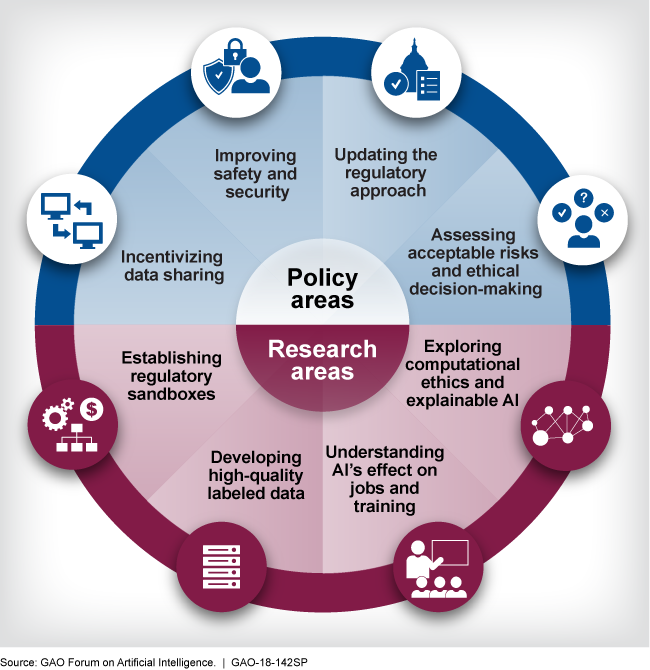 If Skynet becomes a reality, is it capitalism’s fault? Businesses have an incentive to work smarter and faster and technology has proven to be the key. But how do the CEO’s of the largest companies in America feel about AI’s intrusion on daily life?

In this corner: Elon Musk, CEO of Tesla Motors and SpaceX, kicked off a heated debate when he met with a group of governors and claimed that artificial intelligence was one of the biggest risks that human civilization was going to face in the future. His argument did not reference Skynet specifically, but clear Musk is concerned about the chance of a real-life Judgement Day.

And in this corner: In response to Musk’s comments, Facebook CEO Mark Zuckerberg took it upon himself to defend the value of AI. When asked about Musk’s concerns in a live video stream, Zuckerberg said it is irresponsible for people to start a panic about doomsday scenarios. He considers himself optimistic about the benefits of AI. However, judging from Zuckerberg’s historical use of technology, it’s hard not to be a little nervous about the concepts he embraces.

In truth, Musk is hardly an AI hater. He actually owns a non-profit research company called OpenAI that aims to keep the technology ethical. Musk’s primary argument is that governments need to be proactive in preparing for the dawn of the AI Age rather than waiting for a disaster to occur.

Should the average citizen spend time worrying about the possibility that Skynet could become a reality in the near future? A lot of that depends on your personal politics and goals for our civilization.

If you think that governments should have minimal interference in the daily life of its citizens and that technology should only exist as a utility, then you will likely be skeptical of AI’s impact on the world. You might even fear that computers could become too smart and pose a real risk to the human race.

In contrast, for those who believe humans have a greater purpose in the universe and want to see civilization expand beyond the earth, then AI systems represent a critical leap forward. Without them, technology is likely to remain relatively stagnant and so will humanity.

If Musk has his way, then it will be ultimately up to individual governments to decide how artificial intelligence can be used within its borders, whether it’s for defense initiatives or medical tools. As a citizen, your best asset is your right to vote, which lets you voice your opinion on the future you want to see become a reality.

But here’s the real bottom line. Unless you’re a John Conner-esque movie hero, there’s probably little you can do as an individual to change the course of history. Time spent worrying about whether not an artificially intelligent computer network will rise up and reduce the earth’s biological inhabitants to radioactive dust is not an especially productive use of your time.

Just remember, movie’s get it wrong sometimes. We’re looking at you John Cusack and 2012.

Sam Bocetta is a freelance journalist specializing in U.S. diplomacy and national security, with emphases on technology trends in cyberwarfare, cyberdefense, and cryptography.

5 Crucial Steps to Investing in AI for Your Business

It’s no secret that demand for artificial intelligence is growing. Among concepts like automation and 5G, AI represents one of the most exciting emerging...