Improving business climate in India a draw for Singapore firms, but challenges remain 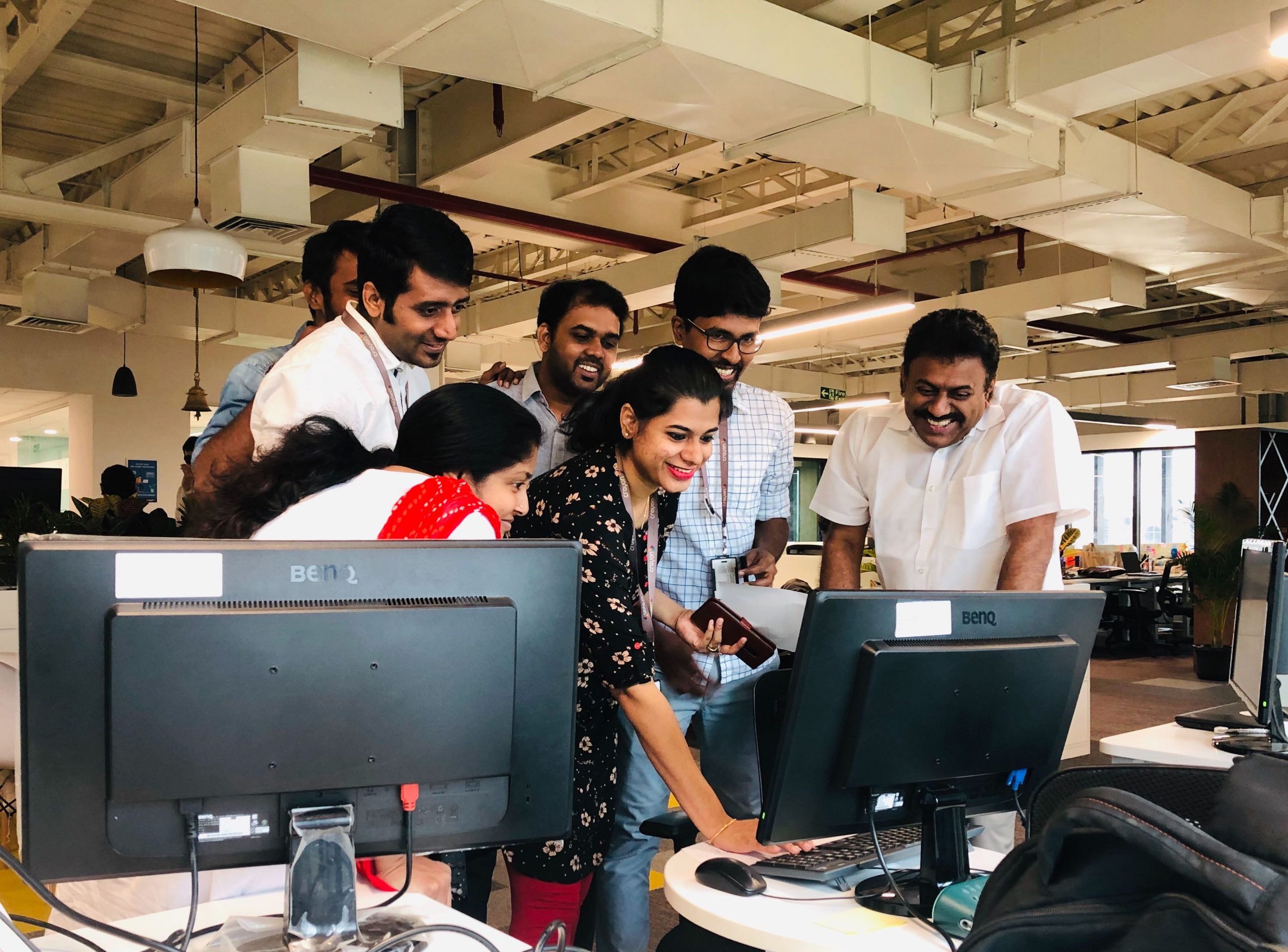 The team at the Crayon Box in Chennai

Crayon Data’s founder and CEO, Suresh Shankar was recently quoted by The Straits Times, discussing Crayon’s plan to ramp up its presence over the next four years. This includes hiring people in sales and business development at a time when most companies are putting their expansion plans on hold.

Suresh says, “From Crayon’s point of view, there are two (factors) that are very exciting. One, it is a huge market, where 68 per cent of Indian consumers are now using online banking for financial transactions. Two, India is one of the world’s largest sources of high-quality talent, especially on the engineering side.”

Crayon Data sees huge potential in India due to its “young population, with two-thirds below the age of 35 and a high penetration of digitally savvy consumers”.

But the business climate, though improved, remains a challenge, adds Suresh. “India… when you try to do business, poses a whole lot of operational challenges. It helps to have people with an insider’s view to help deal with the complexity of Indian laws and regulations. The fact that these leave room for interpretation by the officials concerned makes it even harder.”

According to The Straits Times, improving the ease of doing business remains crucial to growth and attracting investment.

The story of Crayon Data and founder and CEO Suresh Shankar’s journey as a two-time entrepreneur is one of pressure and persistence.  On April 7,...