The age of the cockroach

I read an article, The Age of the Cockroach, on Medium and found myself completely agreeing with it. In fact, it hit a sweet spot.
We all know there’s a lot of money chasing that all B2C internet and e-commerce start-ups need to do. These investments however happen at highly inflated valuations. Most of the money raised is spent on customer acquisition; where customers are basically allowed to use the company’s products for free, resulting in massive losses for the enterprise.
There’s a great article that my co-founder IVK recently wrote he talks about how he was incentivized to take a cab with a discount of more than 50%, essentially resulting in a loss for the company. At some point, the law of supply and demand is going to catch up with them.
This flood of money-chasing-start-ups is soon going to run dry. It’s not that there will be no winners, but that there will be very few. Every investor hopes that they are backing the magical (or should it be mythical) unicorn.
In reality, most of these highly valued start-ups will die.
In backing these start-ups, it seems to me that many venture capitalists are like lemmings, following each other off a cliff. It’s taxi time, they go. “E-commerce is it”, they say. “When the music’s playing, we can’t stop dancing”, they shout.
Until the VCs stop being lemmings, we’re going to find more unicorns being celebrated.
I sometimes think, that if we at Crayon, called ourselves a taxi company or an e-commerce store, people would write us a 100M$ dollar cheque, without a second thought. However, since we’re doing something that looks fundamentally unsexy, people tend to think of it as unglamorous, and overlook how cool it is under the hood.
On the other hand, we have the cockroaches. There will always be companies that are hardy creatures, that manage to thrive even in rough environments. 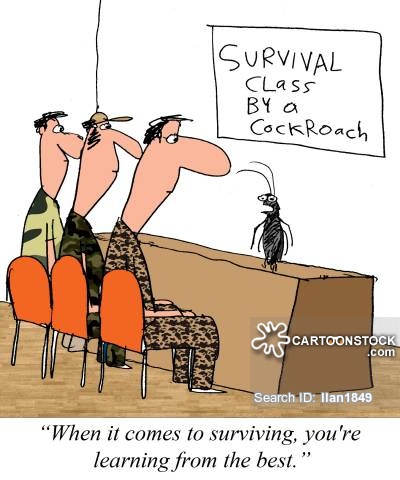 “When it comes to surviving, you’re learning from the best.”

Enterprise software is one such space, overrun with cockroaches. Solving difficult problems, expanding slowly but surely, and even making money doing so.
Enterprises are difficult to sell to, sales cycles are long, and people there are anal about what they buy. Still, there are companies that crack these problems and find a way to sell to hundreds of enterprises.
There’s a lot of money to be made selling stuff to enterprises, something we’re very familiar with at Crayon Data. We’re building something that’s fundamentally game changing with our Maya, Yoda and Enzo products. Our progress may seem slow to people on the outside, who are used to a certain speed in terms of growth. However, we know we have successfully solved a problem for 2 or 3 banks. Hence, we know we can now solve the same problem for 200 to 300 of them in the next 3 to 5 years. Keeping this goal in mind, our growth is actually quite solid.
It’s time to celebrate those cockroaches! The smart VCs however, are the ones who will find and fund them! 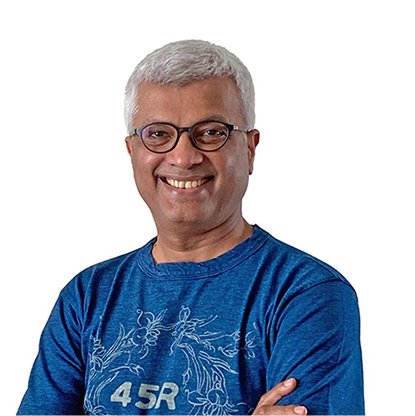 What do I say when a potential Crayon asks, “What makes your employer different from the rest?” As a Talent Ambassador at Crayon Data,...