Young ‘uns on a mission @ Crayon 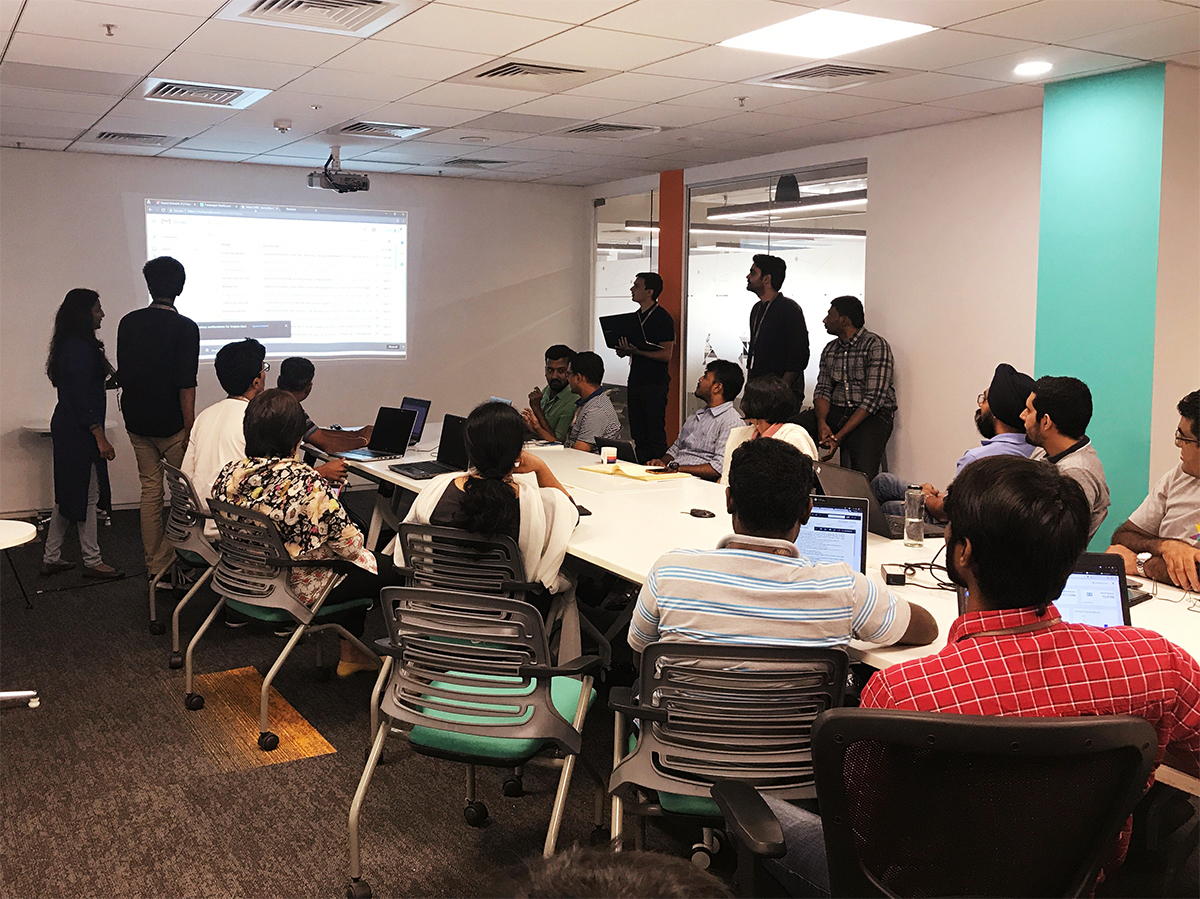 We’re constantly being blown away by some of our younger Crayons. A few weeks ago, a triumvirate of Crayons gave us a demo. In a room filled with their peers and seniors, they presented a cool solution to an age-old, tedious but necessary process – client reports. In fact, they gave the entire flow a complete facelift and presented a dashboard that blew us all away.
What’s extra special about this, you ask? Well, the project was helmed by the youngest members of Team Crayon, with a few wise old(er) sages who provided the occasional, timely guidance. In fact, the average age of the team was a mere 21!
A couple of days before demo day, the visibly nervous but excited trio of Daniel, Sahithi, and Kunal sat down with me to discuss the entire experience. But first, here’s a brief intro of the three.
First is the ever-so-funny Daniel, or Danny as he is known to everyone at Crayon. He is an anime enthusiast and a (to-be) master of the ukulele. As we discussed the project, he let on that he was thrilled to practice his hand at UI design. With a keen eye for art, typography and web design, Danny is a graphic designer in the making. 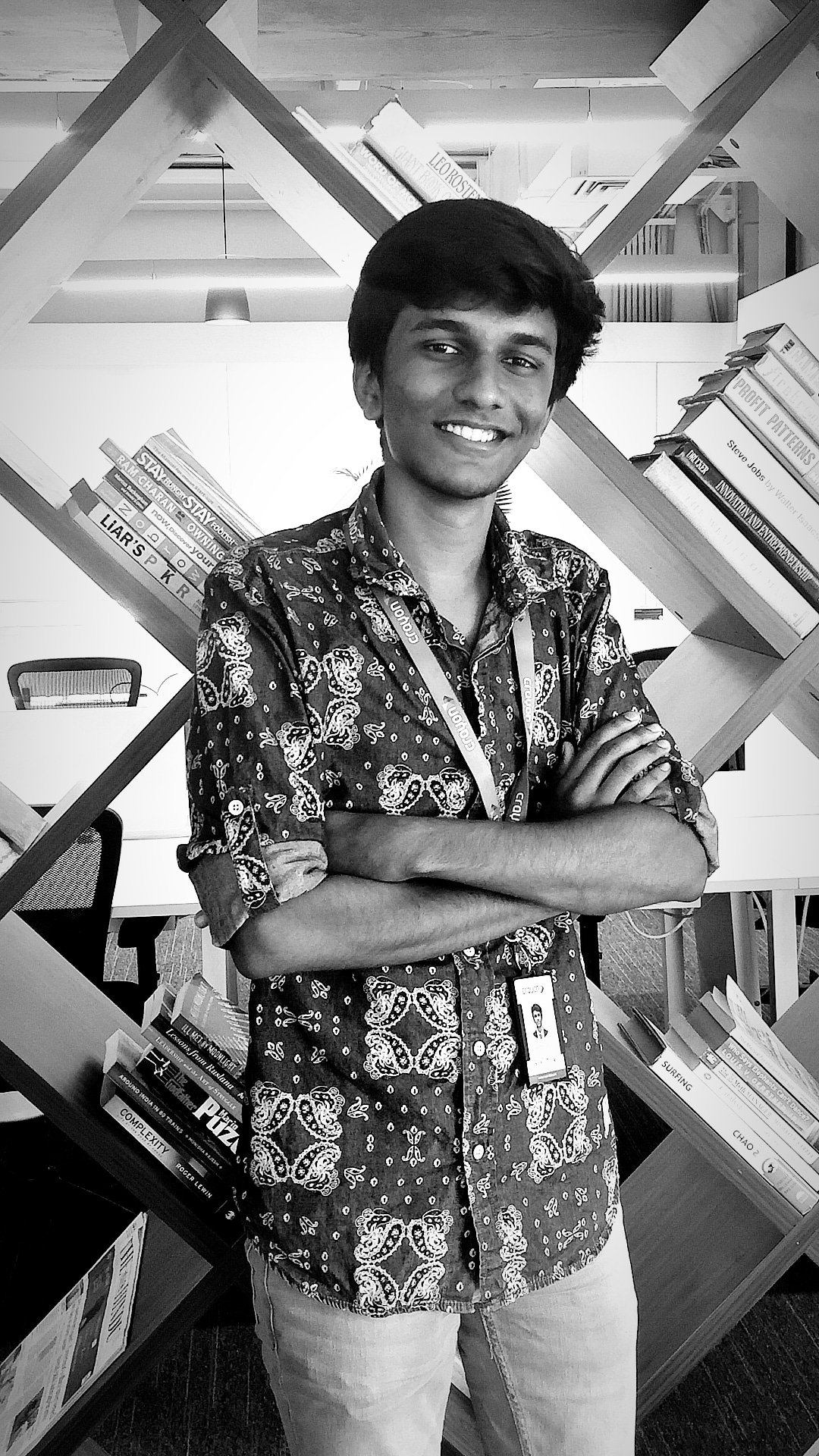 Next is the confident Sahithi, who appears to be the level-headed one in the group. Well, for a gifted dancer and singer, it comes as no surprise that she exudes the cool confidence that was needed to coordinate the project. A day before her team’s big demo, she patiently explained the inner workings of the Tracking Dashboard to the technologically-challenged me. Laughing, she said it was practice for the actual presentation. 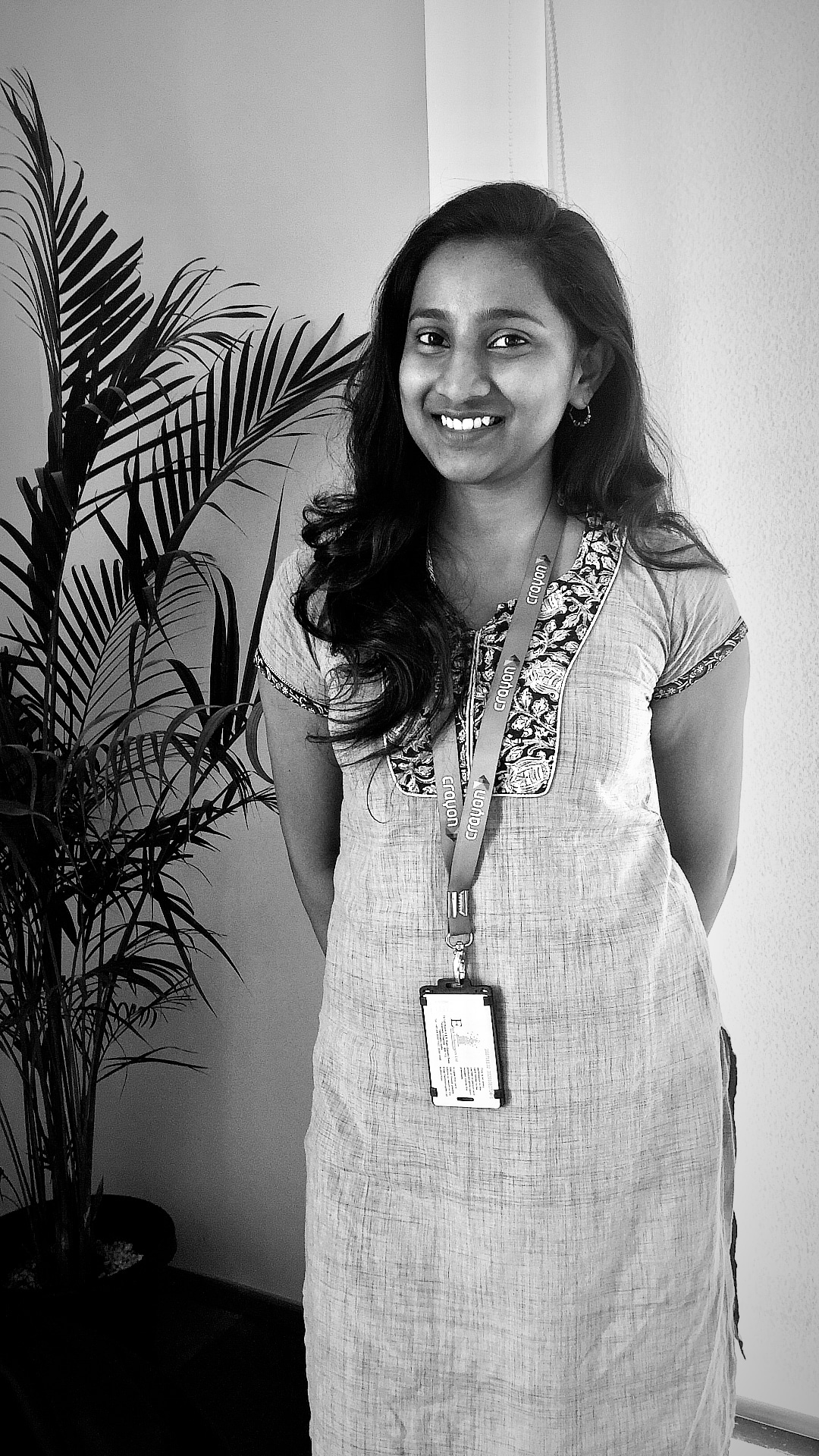 And finally, Crayon’s shy but talented intern, who joined us straight out of high school – Kunal. A newly minted 18, Kunal is not your average teenage kid. Having decided that 3 out of the 6 months of vacation were enough to laze around at home, he chose to be productive for the rest. And landed an internship with the Crayon product team. To hone his skills and gain some experience before heading off to University.
But Kunal is no stranger to coding. For the past two years he, along with a childhood friend, has been running the Chennai chapter of CoderDojo – a global community of volunteers who teach 7 to 17-year olds to code! The movement believes that an understanding of programming languages is becoming a necessity. And that’s why it’s best to learn early. An idea Kunal firmly believes in as well. 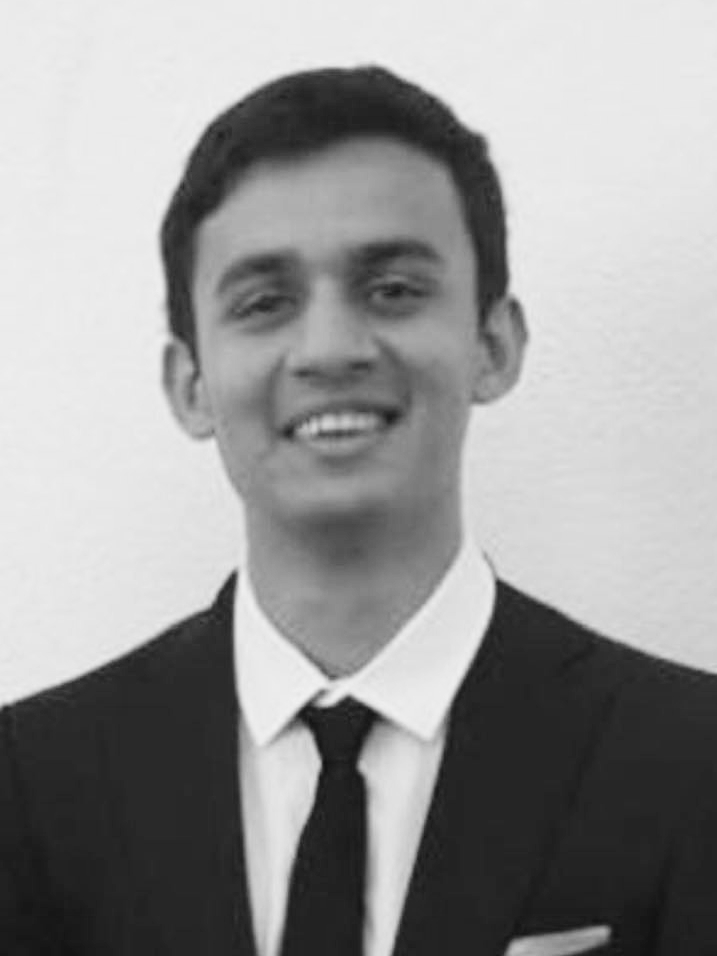 So, here’s what the three of them had to say:
How did you contribute to the creation of the Tracking Dashboard?
Kunal: I worked on the front-end development of the dashboard itself. By using an early version of a software which Crayon is currently working on, called DeepSee. The software aims to make design-responsive dashboards using minimal coding in the future. I modified this software, which is geared towards a very broad category of dashboards. And added Crayon specific functions. I created a generic version 1 of this dashboard. And later designed version 2, which is specific to one of Crayon’s clients.
Sahithi: I helped coordinate engineering and UI teams. And also contributed to the design and development of the UI of the dashboard.
Daniel: My job was to create visual poetry around the otherwise standard charts and graphs. And also, to make it easy for the client to navigate around.
Which part did you enjoy the most?
Kunal: I enjoyed unraveling the complex jumble of code that was DeepSee in its earlier stages and working with it. I had a fun time learning the many different libraries in JavaScript and their usages. I also gained a bit of experience in manipulating data using SQL. As well as the use of a completely new query language, GraphQL. It was a huge boost to my skills of creating better-looking UIs using CSS and SASS.
Sahithi: This was the first time I was a part of a project like this. I really enjoyed coordinating the different teams that were a part of it. And the flexibility which came with it. I love how now, at the end of this project, all our work converges into a single readily accessible point.
Daniel: I enjoyed creating the overview of the dashboard. It’s where the above brag – visual poetry, was required the most. ‘Twas the place where I understood that by being the bridge between the two parallel universes of design, I had to include one more factor into the picture (pixels to be more precise) when designing.
After our discussion, the trio spent the morning of their big day rehearsing their parts for the presentation. And since their nervous excitement was contagious, I couldn’t help but feel anxious for them too. But of course, we (them more than I) fretted in vain. The Tracking Dashboard demo was a hit. However, the dashboard’s journey doesn’t end here.  The team is excited to explore its future possibilities and expand its range of capabilities.  They promise to continue working on newer and improved versions of the dashboard. In fact, the launch of this demo is just the beginning.
And with a slew of many more exciting projects on the horizon, there’s a lot more to look forward to in the next couple of months. The young ‘uns at Crayon are just getting started!

Inside the world of SaaS sales and partnerships with Kunal Sharma

‘Partnerships’ has been quite the buzzword in SaaS over the past couple of years. It is imperative to scaling business, and according to Kunal...

Peter Marini has joined Crayon Data to lead and drive sales in the Asia Pacific region.  He comes with more than two decades of...